I’d like to take a moment to remember Mark MacLeod, who started Family Piano Co with my mom Alice Alviani in 2006. Today is the 10th anniversary of his sudden passing back on November 23rd, 2010 from kidney failure.
Mark had a gregarious, larger-than-life personality – he really made everyone who walked in the door feel like a friend. Besides being an excellent pianist, composer, technician, rebuilder, and salesman of pianos, he was also a big fan of the Blackhawks, the White Sox, photography, nature hikes, live music, and a myriad of other interests.

A graduate of Evanston High School and Antioch College in Ohio, MacLeod studied at Chicago’s American Conservatory of Music and worked as a piano technician for more than 20 years, both privately and for companies like Steinway, before starting Family Piano Co.

Mark and his wife Karen then moved up to Waukegan and contributed a lot to the local community, which is one reasons why posthumously, Waukegan Mainstreet named an award after him – The Mark MacLeod Friend of Main Street Award, an award I was proud to receive in 2011.
In the 10 years since Mark’s passing, we’ve made many changes to the company, partially because we could never replace Mark, but also, we wanted to improve our offerings to our customers.

If you’d like to watch a “blast from the past,” here’s a 10-minute video circa 2009 that features Mark and Alice and gives a pretty good overview of our humble roots.

Personally, I started working full-time at Family Piano Co a few months before Mark’s passing and over the last 10 years, I’ve gained quite the appreciation for what Mark was able to achieve, his immense knowledge, and the passion that he put into the pianos.


Thanks for everything, Mark. 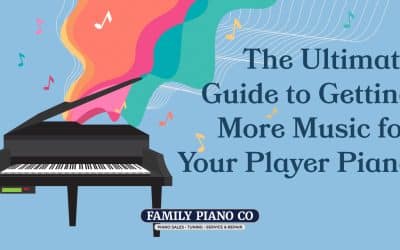 2022 Guide to Getting More Music for Your PianoDisc System

So you have a piano that plays itself, thanks to a player system built by PianoDisc, and you want more music for it.... 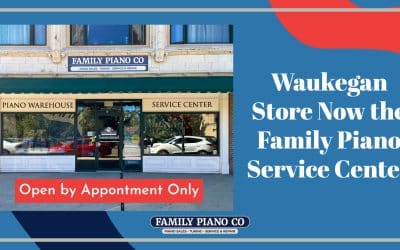 Starting today, our Waukegan store has officially become Family Piano's Service Center!  There are at least a few huge... 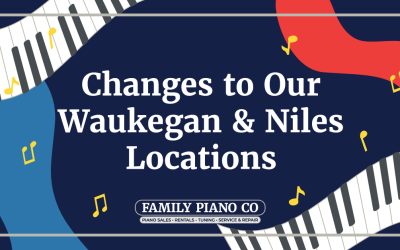 Changes to Our Waukegan & Niles Locations